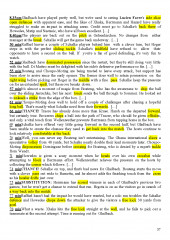 Introduction Sport is a universal "language", which is "spoken" all over the world. From all the types of sport association football is the most followed, with 3.5 billion fans all around the globe and with a growing fan base. This popular game in many countries (Argentina, Brazil, etc.) became part of the local culture. This is even more true for the United Kingdom, since football originated from there. Although it is not the most popular game in the United States of America, association football is fairly practised on the other side of the Atlantic Ocean, as well. Peop... vezi detalii 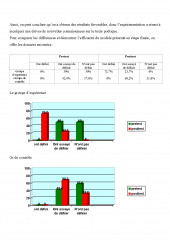