Women in The 18th Century - With an Illustration on Richardson, Defoe and Jane Austen 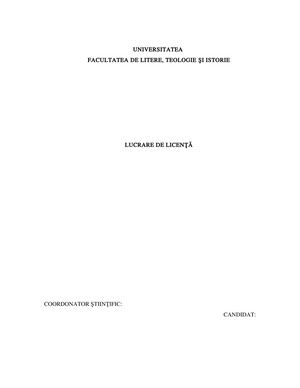